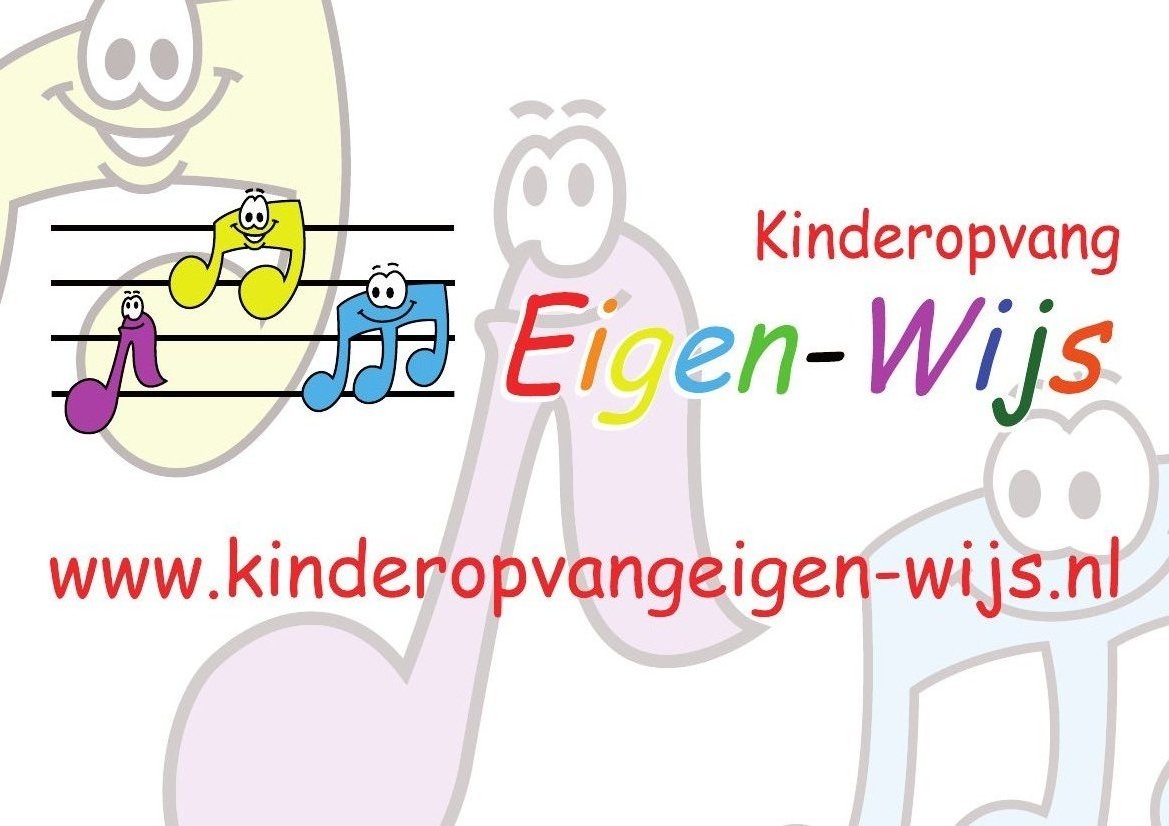 Be it scoring a goal, netting a basketball or hitting a shuttlecock, sporting activities require focus which, in turn, helps boost academic performance.

Focus on layman’s language means better concentration. And all of us have heard parents talk about how increased concentration is directly proportional to better grades at school. What children learn in a classroom can be explained later by friends, teachers, parents and with the advent of the internet era, online tutorials. Hence, students often do not feel the need to focus on what’s being taught in the class. It is like they have a back-up.

Sports, on the other hand, puts the “learning while doing” concept to use. Whether it is scoring a goal in football or shooting a ball in the basketball net, or hitting the shuttlecock at the right time during a game of badminton, all require focus. Sport teaches you how important timing is. It also boosts our observational skills. It makes our brain work faster by making us take decisions about movement, striking, changing direction etc. We try to understand the opponent’s strategy. We try to predict their next move. And all of this requires focus and reminds us of the need to focus in order to win or do well.

Several studies have proven that being active and playing sports improve a child’s academic performance. A study conducted among Nebraska students from grade four to grade eight determined that the more aerobically fit a child was, the better his grades were. According to the Institute of Medicine, California, students who did not fall into a “healthy fitness zone” did not score as well academically as students who were fit.

Review of research published in the Journal of Pediatrics and Adolescent Medicine shows that “there is a significant positive relationship between physical activity and academic performance” – claim the authors led by Amika Singh of the Vrije Universiteit University Medical Center’s EMGO Institute for Health and Care Research in Amsterdam.

Regular physical activity is seen to lead to better brain functioning, possibly due to the increased flow of blood and oxygen to the brain as well as the release of chemicals like oxytocin that help develop a positive “can do” attitude.